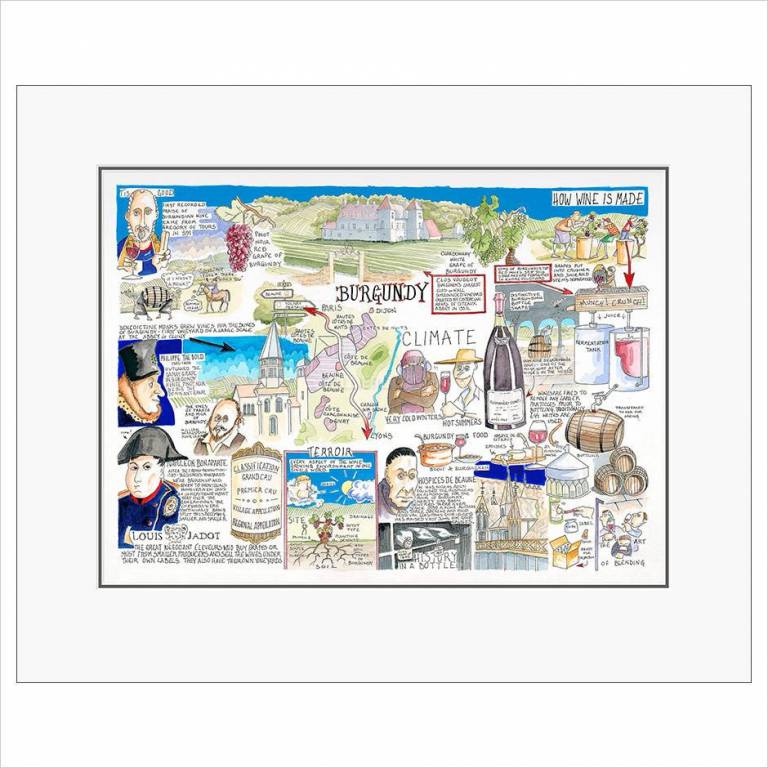 Tim Bulmer moved back to Yorkshire in 1998 having survived twenty years of London living by a thread! As a boy in the 60's Tim was sent away to school at Bramcote in Scarborough followed by five years at what was then the tough, no nonsense, rugby obsessed  Sedbergh School in the old West Riding.
Art college at Wimbledon was a joy after having spent most of his school career at the bottom of a loose ruck and his determination to make it in the art world never wavered from that point on.  His first proper job (after tinkering about back stage in the theatre) was as picture framer come gallery sales assistant at Forest Galleries in Guildford, he was a nifty framer but not so hot on the sales until encouraged to sell his own work.
He was soon noticed by De Montfort Fine Art, one of the two major fine art distribution companies who went on to market his watercolours and etchings to an ever-increasing band of admirers both at home and abroad.
Having brought up their two kids in Yorkshire Sarah and Tim inevitably watched them move south - no reflection on Yorkshire but it just felt time to make a change so they followed them and are now living in a cottage half an hour from the south coast in West Sussex where the weather is 'a top coat' warmer and the natives friendly. Tim now has a purpose-built studio in the garden and visitors are more than welcome (by prior appointment).
Tim's wonderfully eccentric pieces narrate familiar sporting scenes and illustrate boozy histories with humour and discernment. Each piece features amusing verse, written by Tim, which perfectly emulates the playful tone of his prints.