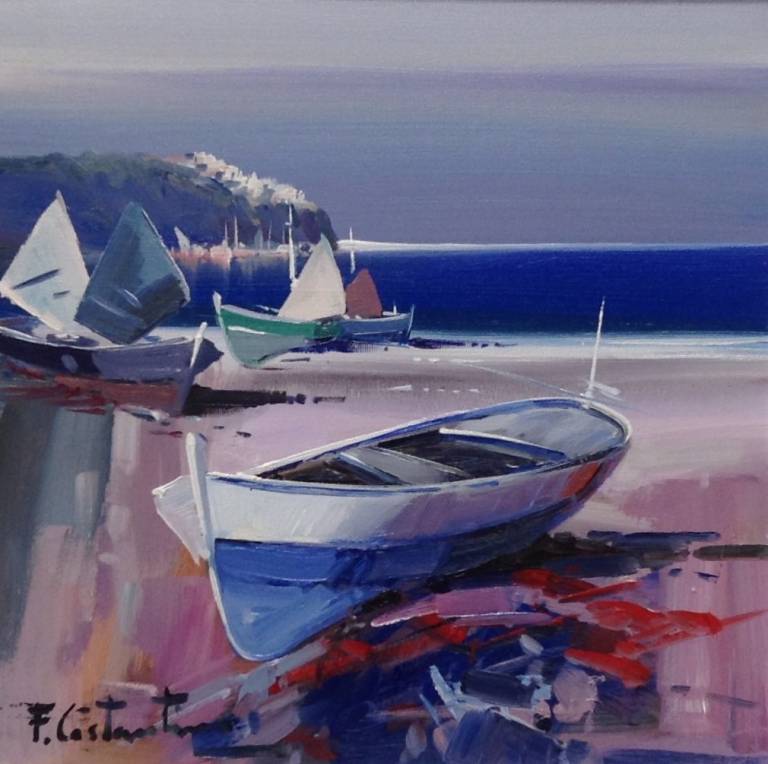 Fabio Constantino was born in 1952 in the Italian city of Naples. Where he studied art at  “L’Academia di Arte Moderna”
At the beginning of his career he was heavily influenced by the work of the Renaissance masters and his paintings were classical in style. However in 1996 he embarked on an extensive period of travel around Europe where he was exposed to a whole range of new
artistic styles and teaching methods.
As a result his style underwent a major transformation, moving towards a greater degree of modernism. Over the last 15 years he has achieved a formidable reputation and his works are sold all over the world including USA, Germany, Australia.