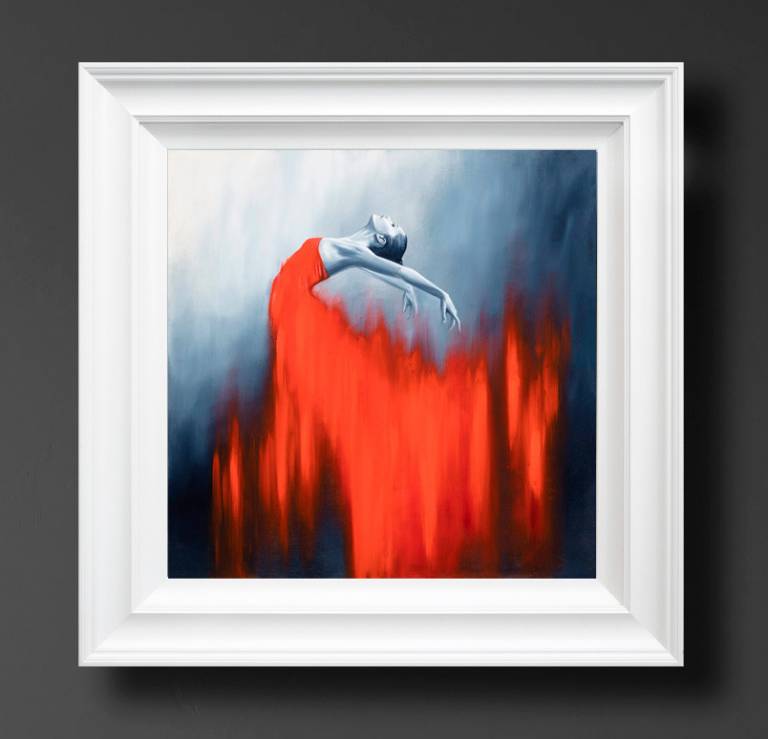 Ben has been painting all his life and is largely self-taught although he did learn a great deal from his mother, who is also an artist. Following studying at school in Wimbledon, London, Ben went on to pursue other avenues of interest but always continued to paint for pleasure.

Graduating in Psychology, he then trained as a Behavioural Therapist, specialising in work with young children with Autism, which he believes taught him to value simplicity and to communicate in a very direct and accessible language. It has been described that his paintings display a certain innocence, which set them apart from the work of his contemporaries' and Ben attributes it to this background.

In 2003, as interest in his style of work grew, Ben turned what had been a lifetime's hobby into a flourishing career and began selling work with one of the country's leading fine art galleries. He has since enjoyed successful solo shows throughout the UK and sell-out publications of his limited edition prints..