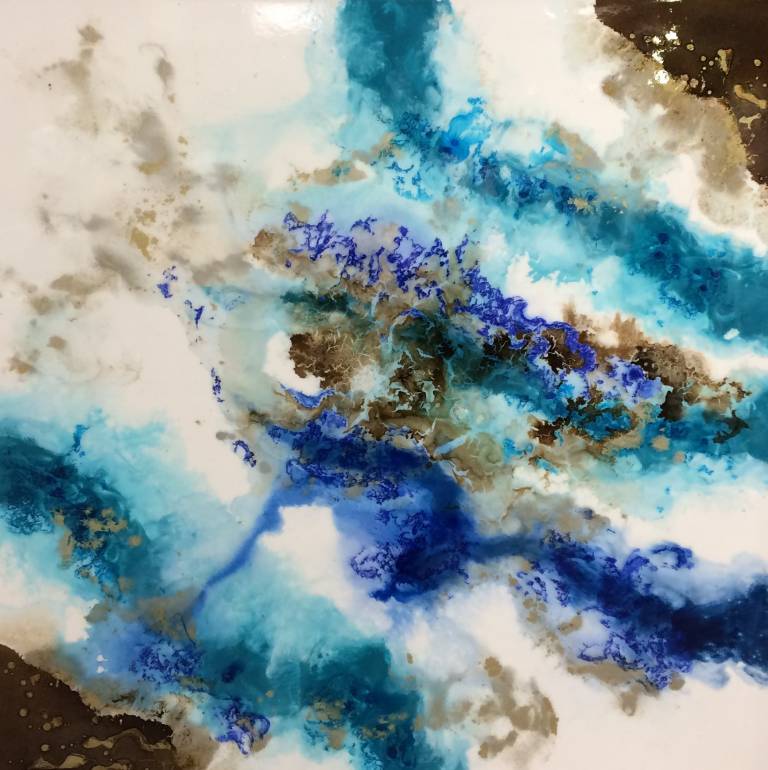 Born in Melbourne, 1974. Kevin studied at Melbourne high school, where his artistic vocation woke up thanks to a teacher who encouraged his passion. When he was 17 he used to visit his teacher’s studio where he was immersed in the abstract world. Going to the University of Melbourne allowed him to explore his talents and develop his artistic skills which have lead him into a successful career as an artist. During his time at University, he met his wife who went to Australia on an Erasmus scholarship. Consequently, after their graduation, they moved to Alicante where his wife heralds from. Nowadays he continues visiting Alicante’s university doing some training courses in other artistic subjects. His artworks are exhibited in public and private collections around the world including; Australia, Spain, France, England, Italy, Dubai, Arab Countries, Russia and Japan among others.